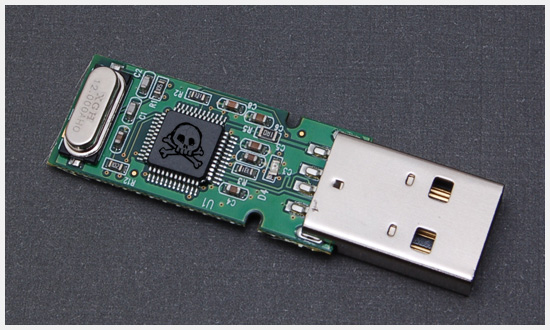 Earlier this week, I received an email from a Chinese USB drive manufacturer asking us if we wanted to use him as a vendor. While the answer was “no, thank you,” his email still got my attention. It contained an attachment – a PDF document titled “Truth for Crazy Low Price in Market.” I was curious enough to open it and read through the broken English. Here are the contents of the document (with proper English).

What is Downgraded Flash?

One reply on “Chipsbank, USBest, Downgraded Flash and the Truth About USB Controller Chip Quality”