If you don’t know who James Randi is, just Google his name. In brief, he is “a magician and escape artist, but today he is best known as the world’s most tireless investigator and demystifier of paranormal and pseudoscientific claims.”

All drives were delivered to Las Vegas for their TAM8 event and were well received. Here’s the feedback we received:

I got a look at the drives and I am very, very happy with them. 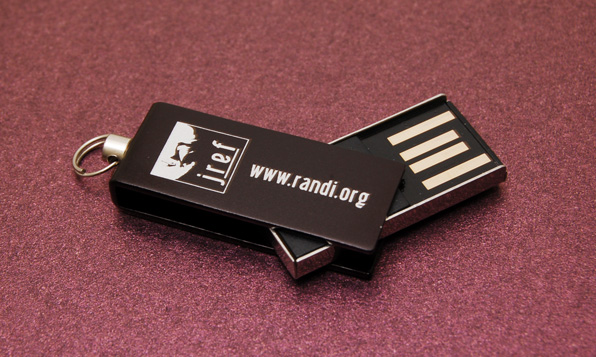 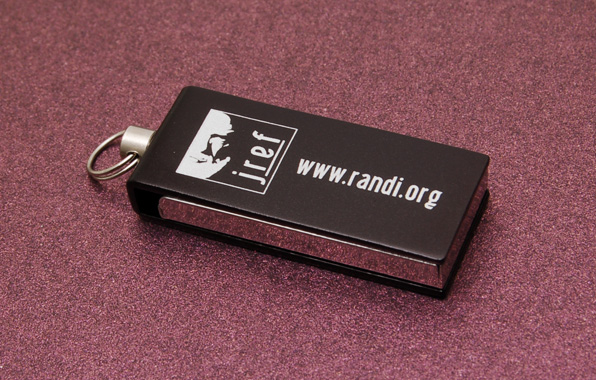